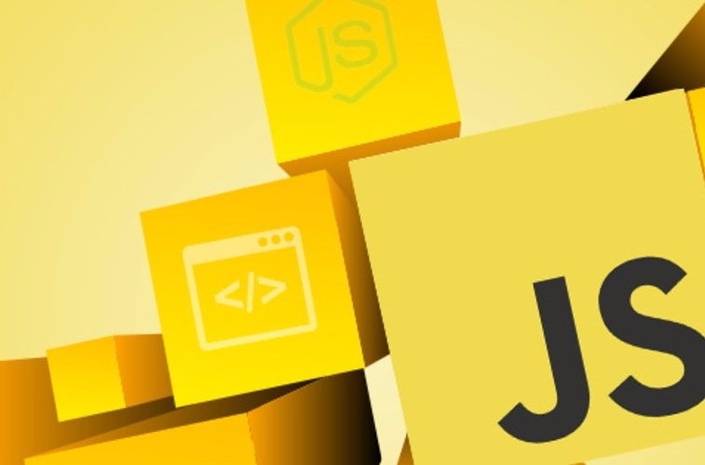 Become a Professional JavaScript Programmer with Stone River eLearning's online course bundle designed to take you from a Javascript beginner to a pro.

Javascript has seen an incredible rise in popularity over the last several years thanks to the development of a huge number of libraries that allow you to do almost anything with it.

It's never been more important than right now to learn Javascript in depth. It will allow you to get great development jobs or move up in your current job, and Javascript development (especially for web app development) is a key skill for today's tech entrepreneurs.

This is a living, breathing course bundle. We will be updating content and adding new content for quite a while to come. Purchase this bundle today and continue to get new cutting edge Javascript content as we roll it out. 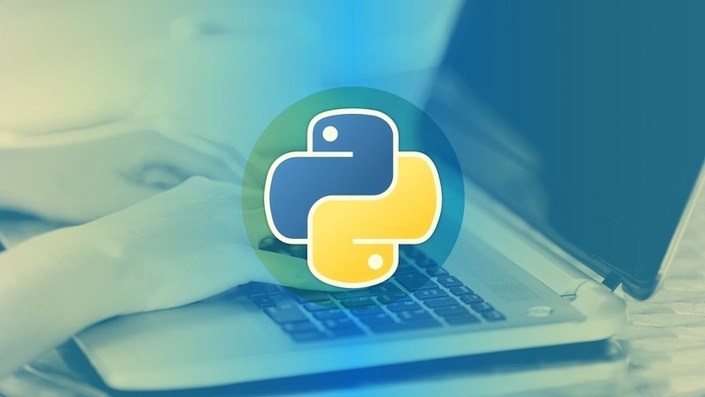 Become a Professional Python Programmer Bundle
You can do anything with Python
Students: 13,899
Video: 68 Hours
Includes: 30 day money back guarantee! Earn completion certificates Lifetime Access Available on all mobile devices

Python programming is one of the most demanded skill sets in today's job market, and for good reason. Python allows you to do just about anything you can think of; web development, data analytics, game development - even controlling robots!

This Python Programming Professional Bundle is designed to get you up to speed with all the major Python skills you need right now. Learn on your own time and at your own pace, just be sure to learn this stuff.

What Can You Learn?

Python Programming for Beginners: If your knowledge of Python and programming is limited – or even non-existent – then this course is the perfect starting point for you. You'll be guided through the installation process and the various features and functions of Python, and then you'll put your knew found knowledge to practical use by solving 'real life' programming problems. Ideal for both programming beginners or experienced programmers new to Python.

Python Web Programming: Python is one of the most concise and easily understood programming languages out there, and one of its most popular applications is the web. This is the definitive python web programming course, designed for programmers, web developers, app creators, and anyone who wants to become 'code literate'. Not only will you acquire an in-depth understanding of the programming language and its application for the web, you'll get hands-on experience building programs too.

Python Game Development: Create a Flappy Bird Clone: As well as web development, data visualisation and analysis, and a host of other applications, Python is a programming language perfectly suited to game development. With this course, you'll learn the easy way. Rather than working through hours of lectures and exercises, you'll literally create a game as you go. Who said picking up new skills can't be fun?

Data Visualisation with Python and Matplotlib: Companies are finally waking up to the benefits that big data and data analysis can have for their business. However, the majority of them lack the know-how to turn this data into something easily understood, readable, and presentable. That's where data visualisation comes in. Using Python in conjunction with Matplotlib, you can create just about any 2D or 3D graphs, bar charts, scatter plots, and more.

Data Analysis with Python and Pandas: Data analysis is one of the most sought-after skills from the biggest companies in the world, and guesses what? Python can be used to do it. Working with Pandas, you'll learn how to import and export data in a wide variety of forms, and organise and manipulate it into whatever way you need. Combined with our Data Visualisation with Python course below, it's all your need to become a genuine data guru.

Learn Python Django from Scratch: If you already have some experience with Python, web development or both, then this is the perfect course to take your expertise to the next level. Working in conjunction with Django you'll create a website from scratch featuring map integration, e-commerce functionality and a host of other complex features. Master this skillset, and you'll be all set to take the web by storm with database-driven yet simple and beautiful sites.

Go Where the Money is

Companies such as Google, Yahoo!, Disney, Nokia, and IBM all use Python. In fact, among programming languages, Python had the largest year-on-year job demand growth — at 19% — as of March 2013. This growth has been increasing ever since. Notably, the overall hiring demand for IT professionals dipped year over year by 5% as of January 2014, except for Python programmers which increased by 8.7%. In New York, Python developers ranked #8 of the most in-demand tech workers, making an average of $106k/year. On the other side of the Atlantic, Python programmers also enjoy a strongly rising demand for their skills . 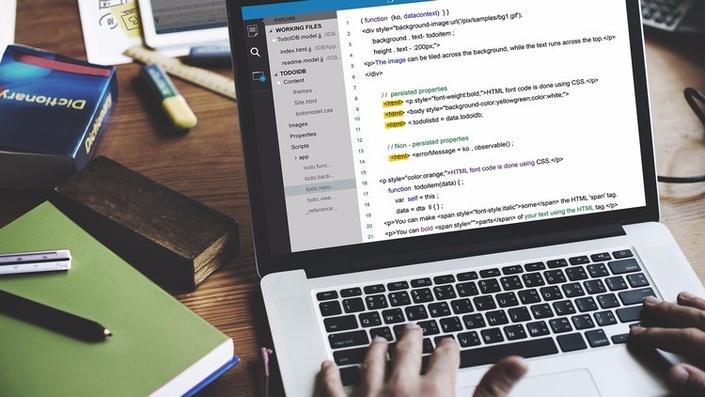 If you’re looking at this page, you’ve probably had ‘learn how to code’ at the top of your to-do list forever. Coding is the future, and the technology industry is crying out for good programmers fluent in a range of languages. With that in mind, we’ve created this bundle for people just like you. Whether you’re a complete newcomer to programming or you already have some experience but want to expand your knowledge, this bundle will set you up for a career as a professional programmer.

With access for life, you can learn at your own pace and complete lessons according to your own schedule. Whether you take your time or power through at breakneck speed, you can rest assured you’re learning everything you need to know.

This bundle includes the following courses: 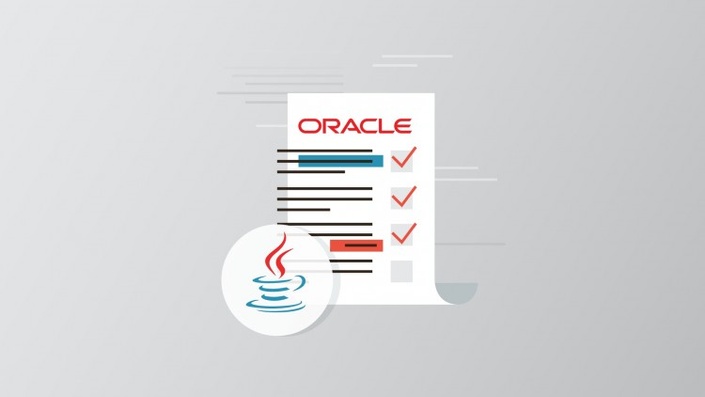 Java is the number one development platform in the world, running on 97% of desktops. So it's no surprise that Java programmers are some of the most sought after by employers. A java certification course adds bonafide credentials to any resume, and is a sure fire way to strengthen your skills and employment prospects.

Everything you need for Java Certification

- Gain proficiency at Java from beginner to intermediate levels

- Tackle real world problems both for practice and entry-level employment

This course is specially designed for beginning or intermediate Java programmers, particularly those wishing to pass the Java Programmer Level 1 Certification exam. You'll follow the same curriculum used by Oracle, the biggest computer technology corporation in the world, by working on a different practice file for each section. You will be a coding example with a specific problem to solve, with a separate file revealing the solution. The practice files will not only help you understand the material, but will give you first-hand problem solving experience too.

You will begin with a brief introduction to the very basics of Java, before moving on to implement simple concepts like variables, data types, etc. As your knowledge strengthens you will move on to object oriented programming, learning about polymorphism and encapsulation and how to apply them to relevant situations. During the final stages of the course, you will learn how Java handles errors and exceptions, how to catch them, how and where they affect your code, and how to resolve them.

On completion of this course, you will have gained a very valuable and much sought after skill set; solving coding and programming problems by implementing the concepts learned on the course, and more importantly, correctly applying them. You will be fully prepared for your Java SE7 Programmer Level 1 Exam too.

Java Development Kit (JDK): JDK is a software development kit used by the Java platform. Released under public license, it's free to use and comes in a variety of implementations; Java SE, Java EE, Java ME. It runs on Solaris, Linux, Mac OS X or Windows.

NetBeans IDE: Netbeans IDE is an open-source integrated development environment. It supports development of all Java application types, running in conjunction with the various implementations of Java Development Kits; Java ME, Java EE, Java SE, and so on. 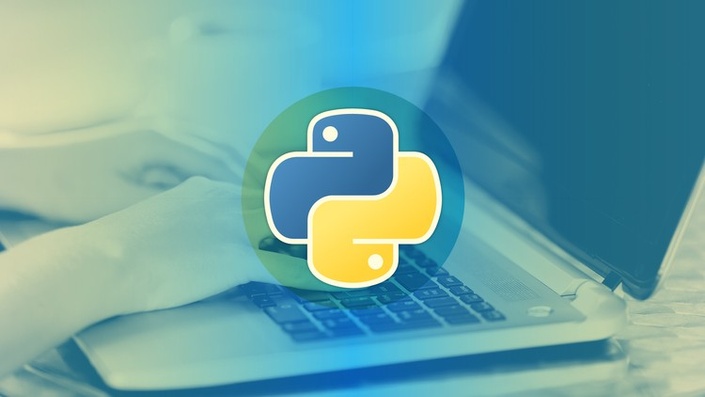 This exam is to certify your knowledge of all course material covered in the 'Become A Professional Python Programmer' course bundle.Please note, the exam is cumulative and covers all the courses listed below:

3.Data visualization with python and matplotlib

4.Data analysis with python and pandas

Passing Score: A score of 80% or higher is required to pass this exam. 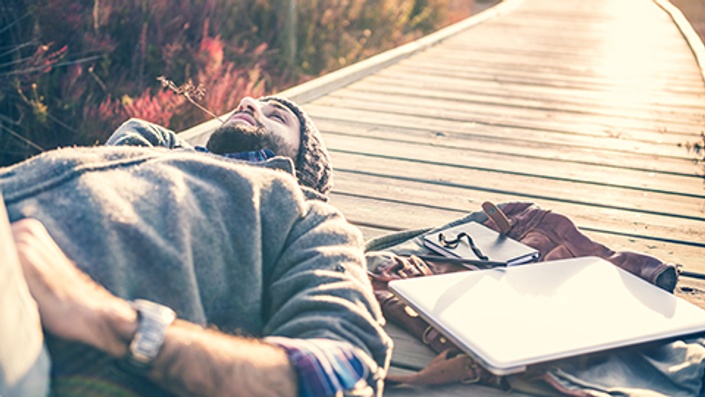 This exam is to certify your knowledge of all course material covered in the 'Become A Professional Web Developer' course bundle.Please note, the exam is cumulative and covers all the courses listed below:

1.Fundamental of CSS and CSS 3

13.Ruby on rails for Beginners

Passing Score: A score of 80% or higher is required to pass this exam.