Become an Apple developer on mobile

Unless you've been living under a rock for the last few decades, you'll know that Apple has a strong hold over the technology world; a hold that won't loosen its grip any time soon. You'll also know that this computer giant does things a little differently to everyone else. That's why having the ability to develop apps for iOS is vital for any successful developer – particularly when new versions are releases at such a regular pace. But don't worry; this course will get you up to speed.

Build your own Apps from the Ground Up

This course will teach you everything you need to know to get started with creating Apple apps for iOS 9. It has been designed for students who are already familiar with programming structures and the software development process, and who have an interest in applying this to iOS applications.

With over 57 lectures and 6.5 hours of content, you'll go through the entire app building process from planning and design right up to publishing your app in the iTunes App Store. Starting with an overview of becoming an iOS developer and Apple's developer centre, you'll then progress to building the user interface of your app. This includes storyboards, controls, navigation and more. Following that, you'll move on to specific iOS features like posting to social media, geocoding, and son on, before getting to grips with the data side of things. Finally, you'll cover how to publish your app.

By the end of this course, you'll be well on your way to becoming a fully fledged Apple developer, and you'll have all of the knowledge and experience necessary to create flawless, fun, and fully functioning apps for the Apple community.

Xcode: Xcode is an Integrated Development Environment (IDE) that contains all the software you need to create beautiful, fast, and easy to use applications for Apple devices like iPhones and iPads. You can experiment with new APIs, add additional source code, and even make use of he interface testing feature, which records your app in action.

That's our promise to you. We hate games, gimmicks and tricks as much as you do. We guarantee no hassles if you want a refund, so ahead and order with confidence. You have absolutely nothing to lose. 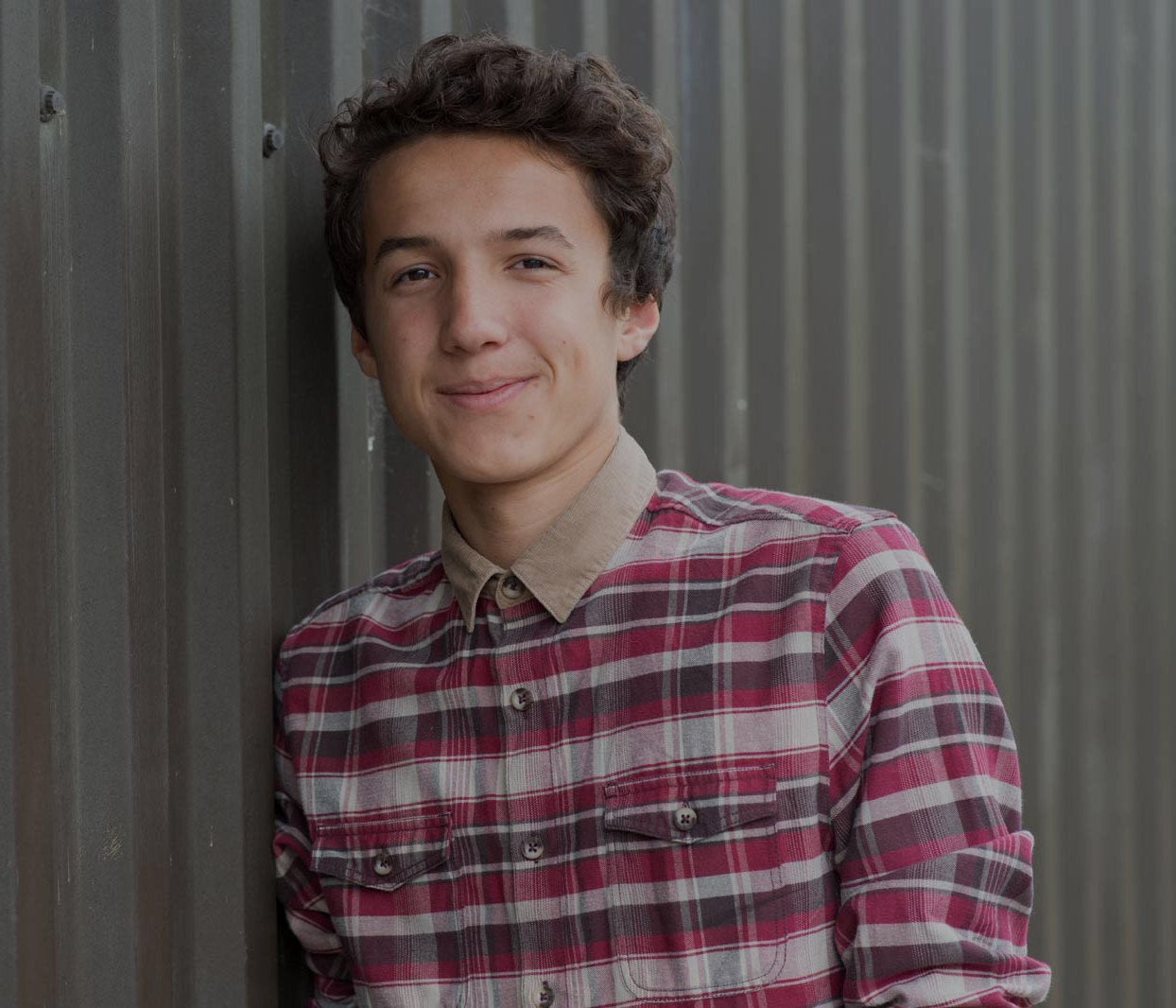 "I'm just getting into iOS programming and this course has been really great as a beginner. It's easy to follow, and uses the most up to date operating system, version of Xcode and it uses the Swift language. Everything you need to learn app development is here."